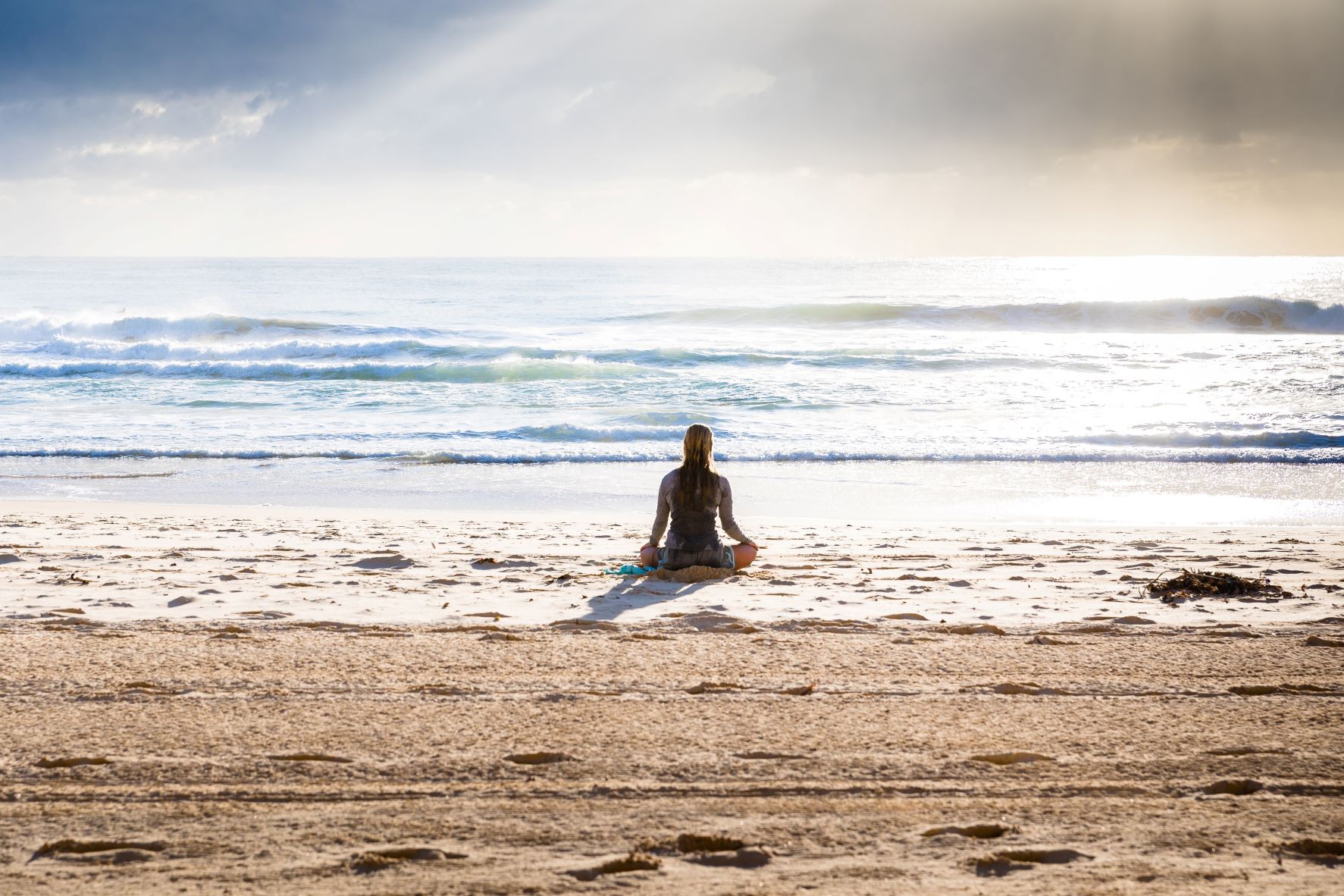 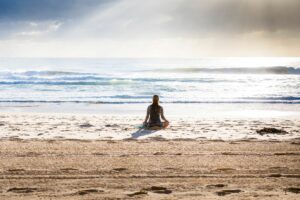 One of the world’s most renowned teachers of TM discovered Montauk during the pandemic. He, too, is now in on our secret.

Bob Roth has a go-to metaphor he uses to illustrate the concept of transcendental meditation. He likens the mind to a storm-tossed ocean—where no matter how choppy the waves become, the deep waters beneath the surface are calm.

Roth, 70, is a world-renowned teacher of transcendental meditation, and he’s taught the practice to people from every walk of life, from A-list celebrities like Oprah Winfrey and Hugh Jackman, to military combat veterans, frontline healthcare workers, children from low-income neighborhoods, and survivors of domestic violence. His book on TM, “Strength In Stillness,” is a New York Times Bestseller.

For half a century, Roth has been on a mission to prove that there is a simple way for people to achieve the calm, balance and peace they are seeking. “It’s a natural human desire to want inner calm and clarity,” Roth said in a spring 2021 interview. “The operative word is ‘inner.’ In TM, we hypothesize that deep within every human being, there’s a level where your mind is already settled and peaceful.” 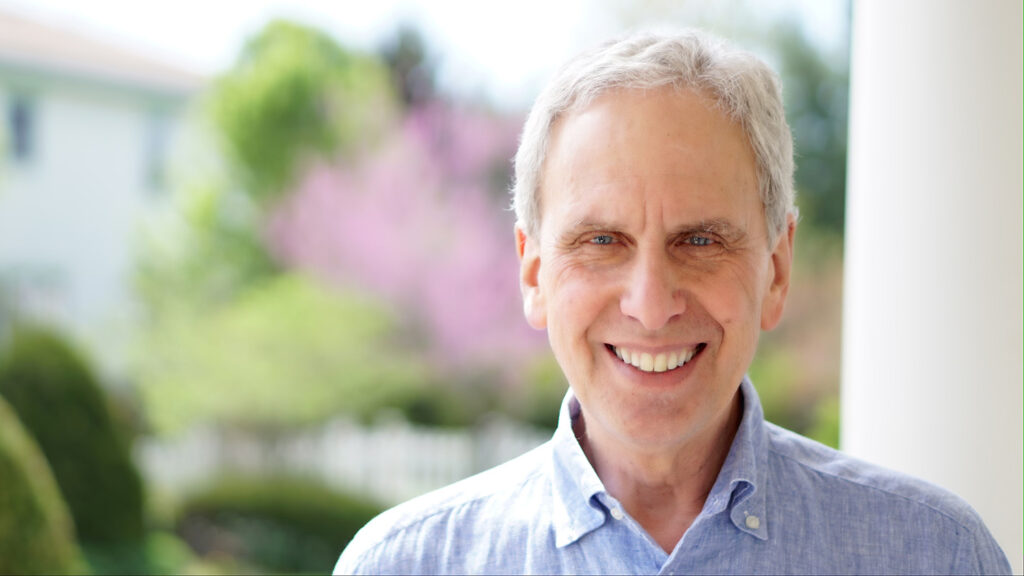 Roth, a New York City resident, came to Montauk in 2020 and plans to stay through summer 2021, continuing the work he does through the David Lynch Foundation, a global nonprofit dedicated to bringing TM to at-risk groups around the world, while also doing private teaching.

“Montauk is the best place I’ve ever worked for thinking clearly and planning big,” he said. While Roth maintains that part of the appeal of TM is that it can be done anywhere, he admits that Montauk is a particularly conducive environment for engaging in the practice, something he’s experienced first-hand by spending so much time here during the pandemic. “Having lived for the last few years in midtown Manhattan, one block away from the UN, with sirens and everything, to have the opportunity to be in Montauk has been great,” he said. “Montauk is kind of like a meditation itself, in that it’s settled but also dynamic. I’m thinking better for the whole world from Montauk than I was in Manhattan.”

Despite his reputation as one of the most experienced and sought-after teachers in the world, Roth jokes that he’s “the least likely meditation teacher you’ll ever meet in your life.” As far as appearances, he says people are often surprised when they meet him in person, expecting perhaps a man bun and yoga pants, and instead seeing a clean-cut guy in a pair of jeans and a blazer who defers to science and invites skepticism.

Montauk residents Maureen and Dan Cahill have been big supporters of Roth and his work. They’ve experienced the benefits by practicing TM in their own lives, and Ms. Cahill said that she admires Roth’s work ethic and his deep commitment to helping people in need. “He’s just a wonderful person and so incredibly talented,” she said. “He’s really sincere in what he does and an enlightened human being.”

Planning is recommended if you’re interested in experiencing TM, or other forms of meditation, in Montauk due to the increasing popularity of both our locale and the practice. Many resorts and hotels in the area, as well as other spaces open the public, have begun offering meditation classes in recent years. Marram, a boutique resort on Oceanview Terrace, offers its guests “Morning Meditation”, overlooking the ocean, on most mornings. The Montauk Salt Cave, too, offers guided meditation and other healing- and wellness-based practices through the summer while the Surf Lodge offers a range of meditation practices to hotel guests. 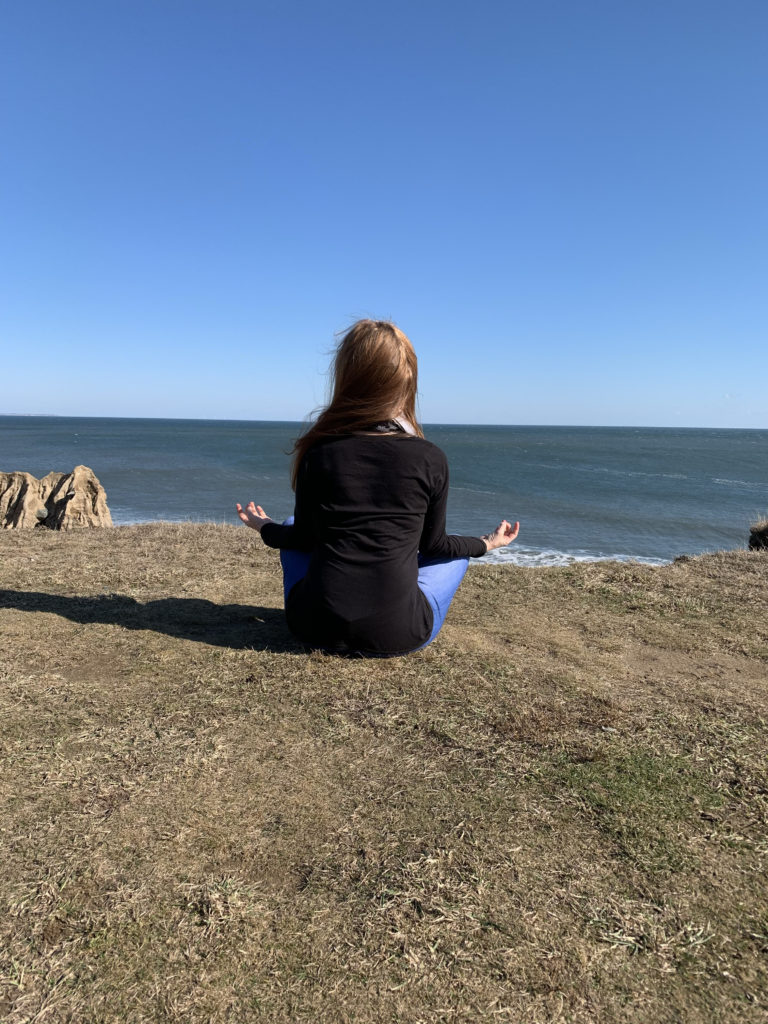