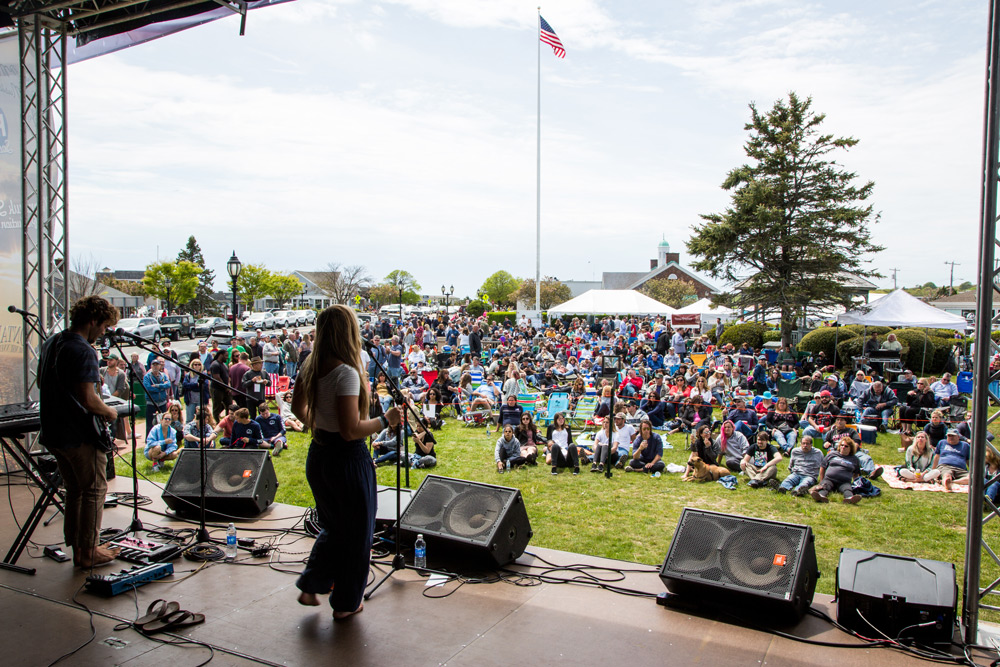 Kate Usher and The Sturdy Souls, Young Guns of the Montauk Music Scene, are a new breed of performer defining a generation at the End.

These two young souls cruising around Montauk, surfing and chilling with a guitar always at the ready, are singing, writing songs, and jamming their way into Montauk music history with a unique sound and style that is gaining them new fans at every gig. Good friends Kevin Angiulo, 25, and Kate Usher, 24, are young in spirit but old at heart. They know what they’re meant to do and are passionate about doing what they love 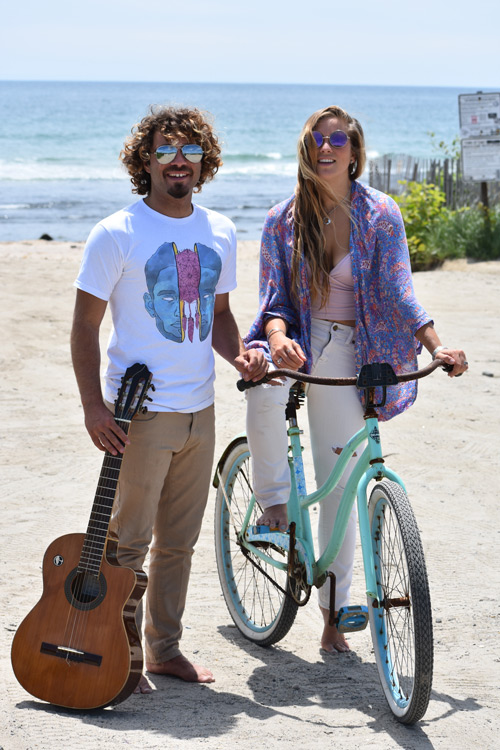 On Montauk caught up with them on a gorgeous spring afternoon at Kevin’s house in Ditch, right across from the ocean. “It’s actually my great grandmother’s house, which she built in the 1960’s,” said Kevin, who had brought one of his acoustic guitars out on the deck. Kate was in her signature attire, a cropped top, and ripped jeans — a look she often sports on stage. Her long blonde hair blew in the ocean breeze as she told us about her own Montauk roots that began with her grandparents, who also built a home in Ditch in the 60’s.

Music and serendipity brought Kevin and Kate together. Kate grew up in Manhasset, Long Island, but lived in Montauk every summer throughout her life. Kevin grew up in Babylon, Long Island, spending summers in Montauk as well. He was an avid athlete until he badly injured his knee playing football; an event that led him towards a new passion. “After knee surgery in high school, I began playing guitar. It changed my life forever,” he said. “Music helped me find myself.”

surfing and chilling with a guitar always at the ready…

After graduating from the University of Tampa, Kevin started his own one-man band called, “The Sturdy Souls.” That summer Kevin and Kate met on the beach in Ditch while admiring a mutual friend’s art. “At the time, I was a student at Lehman College in NYC, studying nutrition, organic chemistry and psychology. I was also singing in a 34-piece jazz band that rehearsed at my school,” said Kate. “Though I enjoyed my time at school, I didn’t enjoy the mundane, robotic cycles that paired with the college lifestyle.”

After their beach encounter Kate and Kevin continued to be friends, eventually developing a close friendship. That winter they met up in Rincon, Puerto Rico, playing music and surfing with many other friends from Montauk. They learned a few songs together while relaxing on the beach and then played a gig together. Reminiscing on that fateful night, Kevin recalled that “the whole audience was immediately stunned by how powerful and beautiful her voice was. The rest was history.”

After that winter, Kate took a hiatus from school and started touring with the Sturdy Souls from California to New York including local venues like The Stephen Talkhouse, the Montauket, Swallow East, and many others. Nowadays, “Kate Usher and The Sturdy Souls” play 5 nights a week in Montauk with a residency at the Surf Lodge every Monday all summer long from 6 to 8 pm. They don’t plan on stopping at this feat, however. The group has goals to pack out different arenas around the world. “It is a huge blessing to be able to do what we love, and we want to inspire others on a global basis to not be afraid to pursue their passions.”

The dynamic duo embraces many diverse styles of music including R&B, Jazz, Pop, Reggae, Rock, and Soul. Combined with Kate’s bright personality and sultry voice, the Souls set themselves apart and make their sound and presence compelling. Kate favors indie-electronic music and says she was influenced by many different musicians, of which her favorite is Miley Cyrus. “I’ve always loved her ability to express herself freely on and off the stage.”

Although they have toured and traveled throughout the world, Kevin and Kate both agree that their favorite place to perform and live is in Montauk because its natural beauty inspires their writing and performing. “Montauk is the most beautiful place,” says Kate. “No matter where I travel, I am always excited to come back to this special town.” Fishing, clamming, surfing, gardening and yoga are among their many Montauk pastimes. 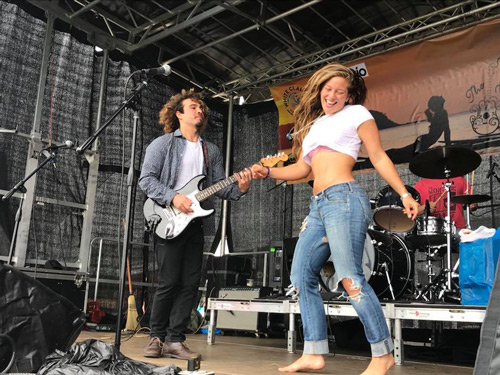 Kate and Kevin are working hard to build their fan base as they try to grow and expand beyond the local scene. Kevin says, “We are blessed to have friends and fans who follow and appreciate our music. We look forward to reaching and inspiring as many people as possible.” Kate Usher and The Sturdy Souls released their first CD, “Circles,” in May. You can hear them playing their new songs all summer long in Montauk.

For their schedule and more information, check out thesturdysouls.com. 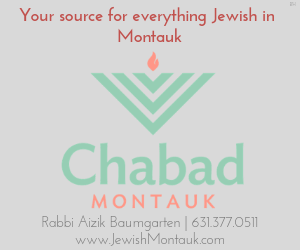