“…a sort of pirate lifestyle” 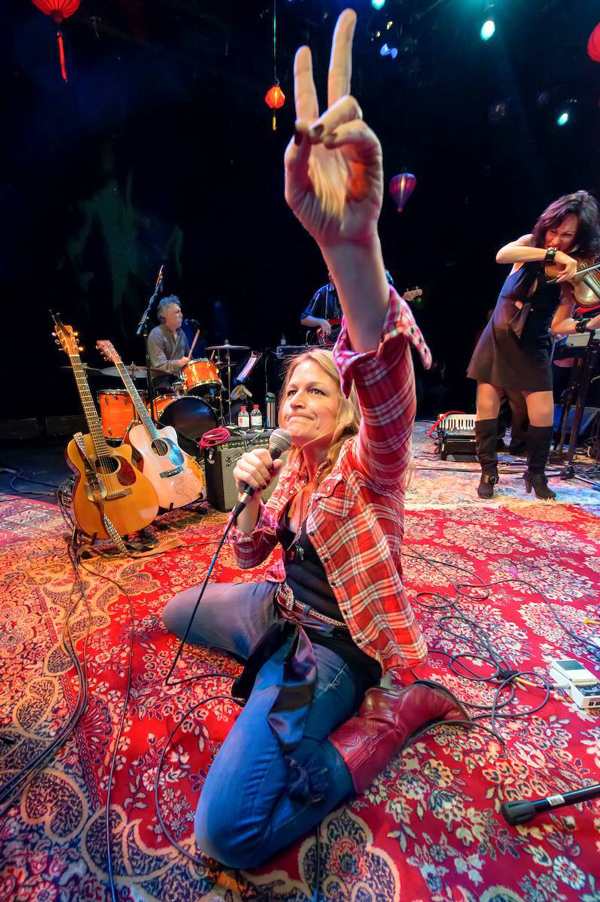 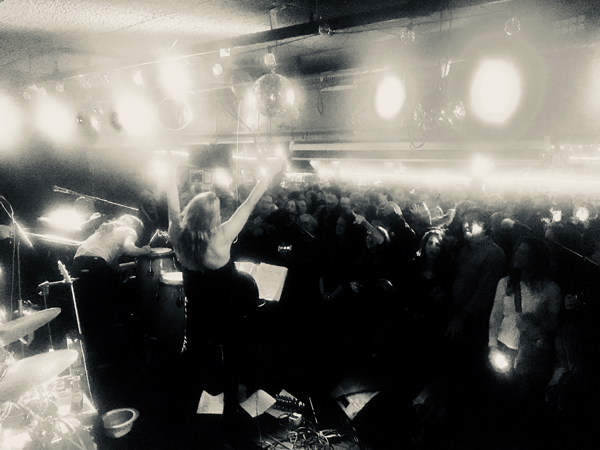 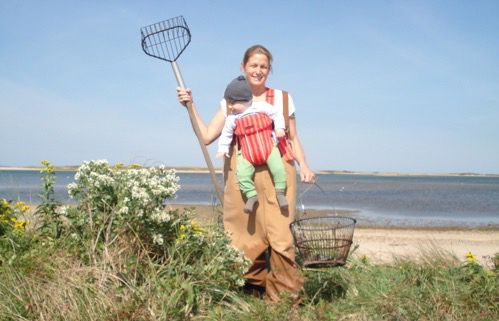 “I really believe you have to fight for your art” 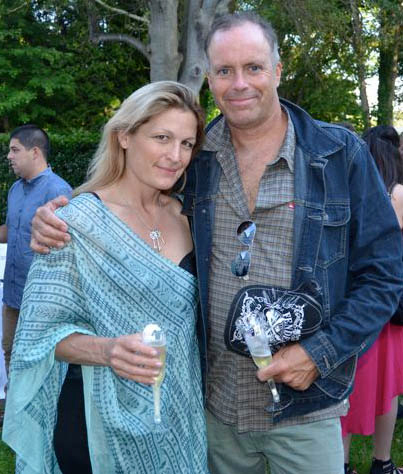 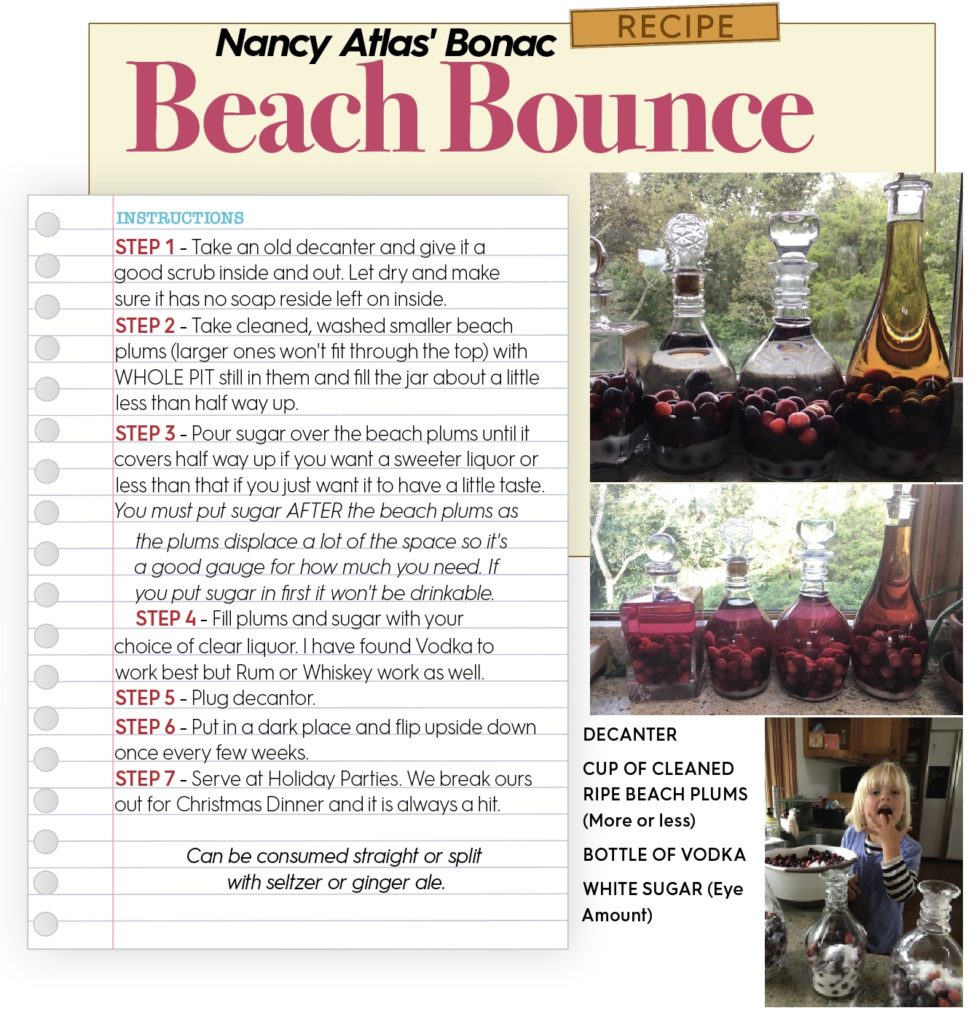 TEENS: Teen Tech and Pizza Night at the Montauk Library